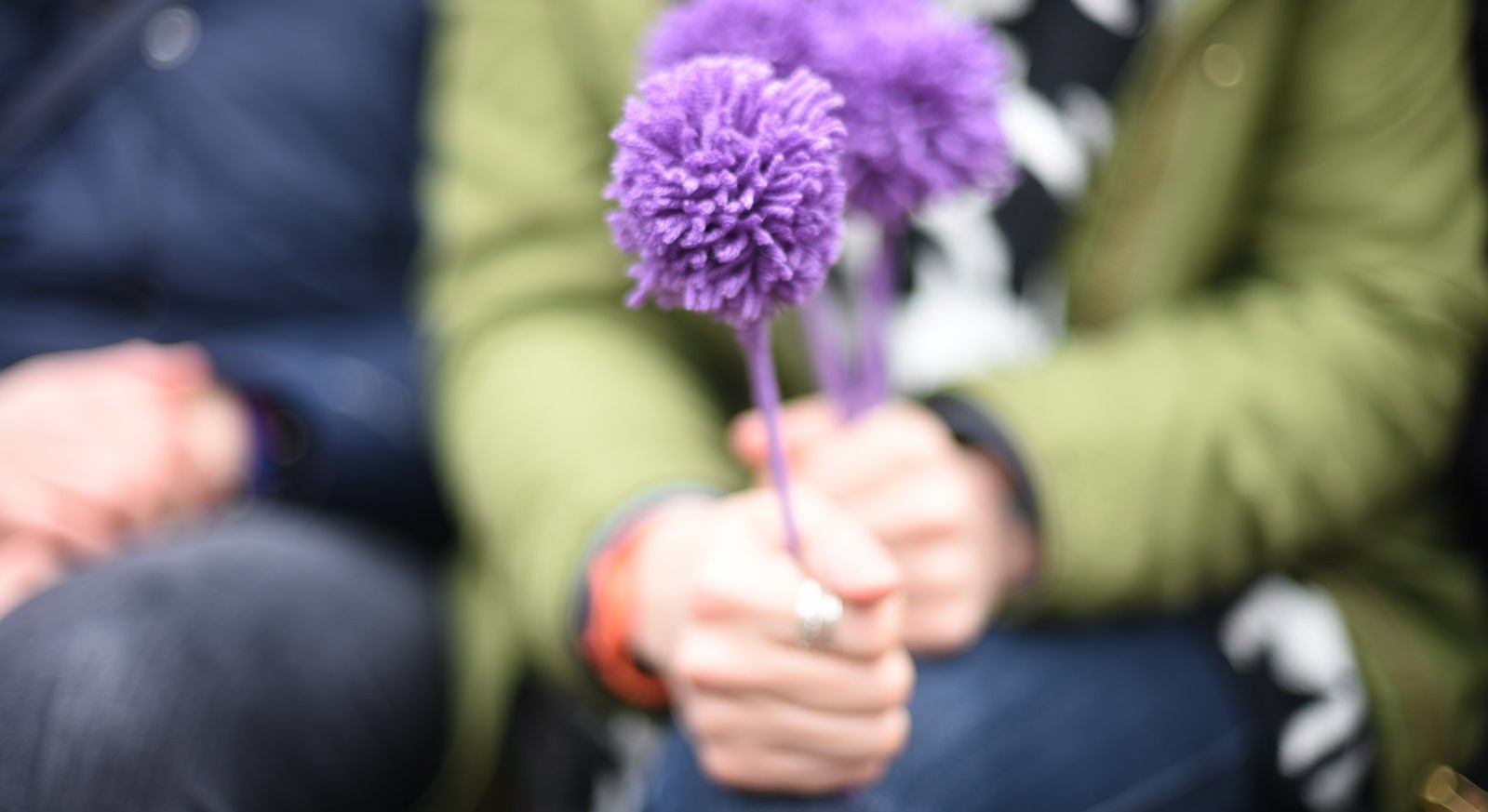 ActionAid works to promote the respect of women’s rights by preventing and combating violence against women in all its forms at national, European, and global levels.

Gender-based violence against women is a serious violation of human rights and takes many forms including physical, sexual, psychological, or economic suffering, threats of violence and the restriction or arbitrary deprivation of freedom. Violence against women is a structural problem common to all countries of the world and to all social groups, regardless of culture, religion, wealth, and development.

Lack of or limited economic independence prevents many women to leave abusive and violent relationships. Economic empowerment programmes aims to support women survivors to gain or regain access to economic opportunities and resources including employment, services, and income.

Women and girls who are formally or informally employed in low-paid sectors with low labour standards are particularly exposed to risks of exploitation and gender-based violence.

ActionAid works to promote the rights, working and living conditions of Italian and foreigner women workers and improve the availability and accessibility of gender-responsive public services.

Gender stereotypes and discrimination represent an obstacle to the full enjoyment of human rights and limit a person’s capacity to develop abilities, pursue certain professional careers and make free choices about her or his life.

ActionAid implements educational programmes targeting school age boys and girls and public information campaigns to change attitudes concerning the roles and status of men and women in the private and public spheres.

Gender-based violence against migrant women living in the EU involves multiple forms of discrimination. Traditional practices – such as Female Genital Mutilation – represent a serious violation of women and girls’ rights to control their life, sexuality, and body.

ActionAid works with FGM-practising communities in countries of origin and in Europe to raise awareness about the physical and psychological consequences of these practices and their negative impact on women’s rights.

States have the primary responsibility to address and take measures to prevent and combat all forms of gender-based violence and protect survivors.

ActionAid works to monitor the implementation of the Istanbul Convention and ensure the transparent and accountable use of resources allocated to prevention and protection activities at the national and regional levels.

Are you interested in a partnership in the field of Women's Rights?